You need to ride a roller coaster, preferably in the last car, to fix your kidney stones. At least that’s what David Wartinger, professor emeritus at the University of Michigan, United States recommends. The truth is that this scientist did an experiment with an artificial kidney and found that the movements of fast falls and closed turns of the roller coaster would help patients to expel those stones from the kidneys that cause so much pain. This test was motivated by the experiences of various patients returning from Florida, a mecca of amusement parks, freed from kidney stones.

But let’s be realistic, and let’s look at the most viable options to defeat kidney stones.

What are kidney stones?

Kidney stones (as they are popularly known) are bits of rock-like solid material that form in one or both kidneys when there are high levels of minerals in the urine.

These stones can be the size of a grain of salt to a chickpea, and can vary in shape and color (yellowish or brown). A tiny stone can easily pass through the urinary tract, but when it is larger, it usually gets stuck in the urinary tract, obstructing the flow of urine and causing pain and bleeding.

The function of the kidneys is to eliminate excess fluid and waste from the blood through the urinary tract, in the form of urine. This yellowish liquid contains substances such as calcium, oxalate, phosphate, carbonate, cystine and uric acid, which, in large quantities, can crystallize and form kidney stones.

The types of stones are:

It is the third most frequent urological disease, and although it is not serious, we must pay attention. In Spain, 5% of the population suffer from it and it is up to 6 times more common in men than women. It can appear after age 20, but it is between age 40 and 60 when you have to take more care. Occasionally, even babies and children may have small stones in the kidney.

How do I know if I have kidney stones?

The most common symptoms are:

The pain can appear and disappear and its duration can vary, but it is necessary to treat it, since in the long term the stones can damage the kidney.

To know for sure if you have kidney stones, the doctor will examine you, ask about your family history, and perform a blood and an imaging test (ultrasound or tomography) to determine where the stones are lodged.

In most cases, it is not necessary to perform any treatment since the stones will eliminate themselves through the urine (taking a lot of water and some antispasmodic medicine and doing exercises), but if they have a diameter greater than 4 mm and Since several days have passed, the doctor is likely to take other measures such as:

And to get rid of them, you can also try to take a ride on a roller coaster.

Cardiopulmonary resuscitation (CPR), only in movies?

There are moments in life that one can never forget, and one of the worst is if you witness the cardiac arrest of a person. It can be someone who happens to be in the same place as you or even the most painful, someone you appreciate. Until then you do not ask yourself: I … Continued 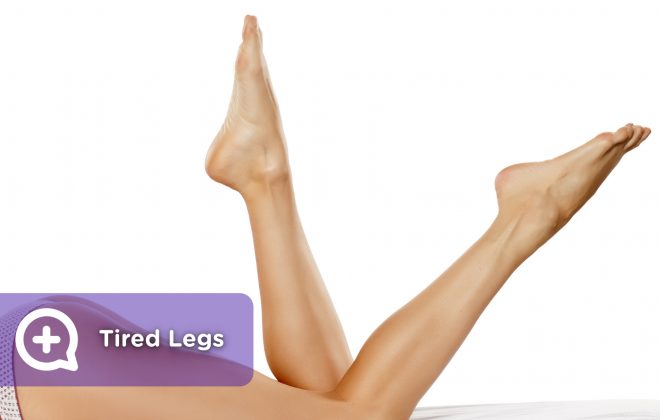 Tired legs: the 6 best tips to prevent them

Do you sit working for 8 hours? Do you not exercise? Are your legs always feeling tired? Surely you already know what I am talking about. It’s a very annoying feeling that affects 1 in 4 adults in our country, today we will talk about venous insufficiency. The veins of the legs do not push … Continued