Have you noticed that you have a rash that starts to bother you more than normal? Do you think that it could be a few little pimples on the skin? Pay attention, because this may be the beginning of the Herpes Zoster virus. Surely you had chickenpox when you were a child. Chickenpox is a very contagious infection caused by the varicella zoster virus. In fact, 95% of the population over the age of 20 has suffered from it.

Once the varicella is cured, the virus remains dormant in the ganglia nerve, where the immune system keeps it under control. We may never hear from his again, but in certain circumstances, the chickenpox virus can reactivate and reappear as a nerve, leading to a disease called herpes zoster, also commonly known as “shingles” or “Fire of San Antonio”. It occurs in one of four people who have had chickenpox and can appear in both men and women.

What happens when the Zoster virus is reactivated?

Unlike chickenpox in which the whole body is filled with blisters, in shingles or herpes zoster, a skin rash appears that occurs on only one side of the body, neck or face, right along the area of the affected nerve. The symptoms are usually pain and burning. After a few days, the rash turns to fluid-filled blisters. After ten days they open and crust, and after around 2 or 4 weeks, they heal and fall off. It is usually not serious, but it is annoying.

There are factors in its reactivation: if you are over 60 years of age, have a weak immune system (for example, due to HIV infection, a transplant, cancer treatment, stress, etc.).

These are the main symptoms (they may be more acute in older people):

Other symptoms that can occur in some cases are:

Although herpes zoster cannot be cured, the first thing the doctor will do is prescribe antiviral drugs such as acyclovir, valaciclovir and famciclovir to stop the multiplication of the virus. This medication is only effective if it is taken in the first 72 hours. Therefore, it is very important to consult the doctor when the first symptoms appear.

In addition, there are other products that can provide relief: anti-inflammatories such as ibuprofen, analgesics for pain (aspirin is not recommended for children and adolescents), antihistamines to treat stinging, zinc-based products to dry the lesions and creams, gels or lidocaine patches to reduce pain.

There is no way to 100% prevent the reactivation of the virus, but there are vaccines that can help prevent the spread of chickenpox and thus prevent the virus from entering our nervous system: 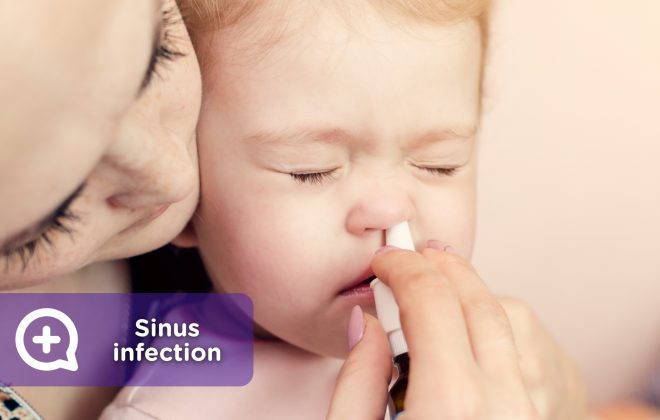 The air conditioning, the cause of your sinus infection

Congested in the summer? Do you have sinus infections again? But how can it have happened? We assume that the cold weather brings these problems, but that is not always the case. Is your nose covered with tissues all day to stop the drip? Your “adored” air conditioner may be the culprit here. The heat … Continued 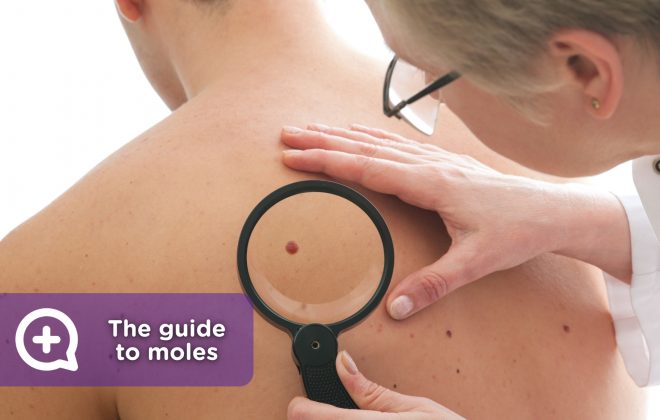 Moles; The definitive guide to recognize and control them

When should we worry about our moles? “That mole you have cielito lindo, next to your mouth.” Surely we have all sung this traditional Mexican song and although moles can be beautiful and distinctive, it is essential to control their condition, size, color and shape, since any change can lead to a foreseeable health problem. … Continued