The Medical Center of the University of Amsterdam has announced the detection of the clinical trial that has been active since 2015 in several hospitals in the Netherlands. This trial was sold by the VIAGRA brand and has been canceled hours after the terrible news. 11 babies have died due to the treatment of sildenafil, to which the mothers were exposed to in their gestation stage.

93 pregnant women were subjected to this sildenafil treatment. This medication was shown to have a positive effect on the growth of future babies. Once the study of the trial was carried out, it was shown that 17 babies were born with serious lung problems and 11 of them died.

What has been the cause of death of these babies?

It has been found that the cause of all of these deaths is high blood pressure in the lungs of the babies, which has consequently reduced their oxygen levels. This medication is currently used to improve erectile dysfunction. It was thought that it may improve blood flow to the baby’s placenta. In doing so the aim was to stimulate growth in fetuses with developmental problems.

The investigation was canceled immediately after the results of the trial came through, It was estimated that the trial would last until 2020. Only 183 women have participated so far. Of those, 93 took sildenafil and the other 90 took the placebo. Unfortunately, the affected babies have been from the first group.

Around 15 future moms in the first group have been informed about what happened and are about to give birth. In a statement to the press, the head of the investigation has stated the following, “We wanted to show that it was a good way to promote growth in fetuses, but the opposite has happened.”

Would you be able to undergo a clinical trial while pregnant? 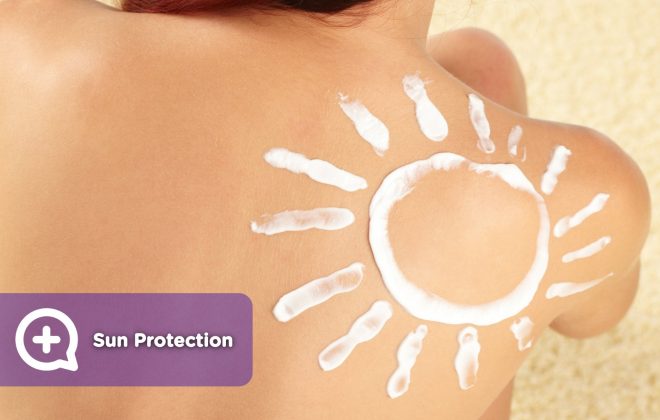 Getting tan or taking care of the skin, that is the question

Summer is just around the corner and with every year is our obsession of being tan, or at least having a more acceptable color than an olive green or a mother of pearl white all winter. We know that one more shade makes us look beautiful and feel great but, have you stopped to think … Continued 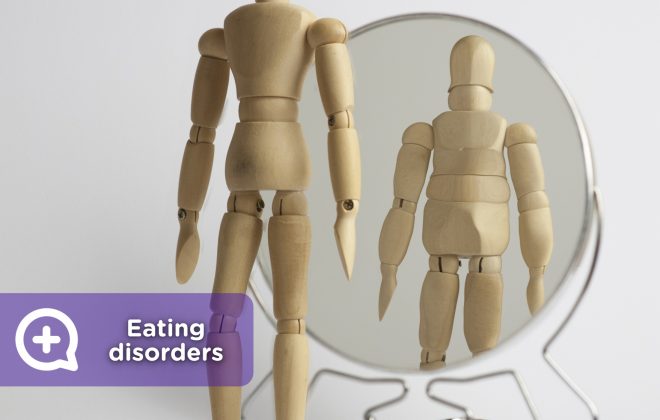 Anorexia and Bulimia: the symptoms to detect it

Anorexia and bulimia are some of the most suffered diseases of this century. We always talk about it with women, but more and more men are suffering from it as well. Those who suffer from it cancel eating from their brain and those around them notice personality changes, insomnia, see them become more tense and … Continued